Despite living in LA and trying some of the most reputable dentists in Beverly Hills, I've been cleaned by one too many "Bloody Mary's" and drilled and filled (seemingly on a whim) by dentists who left my teeth sore for over a month. So when a friend swore Dr. Larson was truly different from all of the others, a combination of fear and pain motivated me to make the incredible journey from Santa Monica to Fullerton, just for a tooth cleaning. I ended up needing an old filling replaced too.

Every filling I've ever had in my life has left the filled tooth sore or feeling strange for over a month. But the tooth Dr. Larson filled didn't ache or even feel noticeable after leaving his office. In fact, I left Dr. Larson's office feeling more relaxed than when I arrived, and actually pampered (yes, really). Dr. Larson gets it.

In addition to the heated hand-softening treatment I received while in the chair, I was cozied by a blanket, offered movies, Cable TV and music choices and interviewed as to "What would I like to change about my smile or teeth if I could wave a magic wand over my mouth?" Most impressive to me however, was that everyone in Dr. Larson's office actually bothered to tell me what they were going to do. (Just imagine! As if I was actually a part of it!) I was notified that the Dr. was putting some pink gel on my tooth which would reveal if there was any decay left where the Dr. had drilled. Without the pink stuff, the Dr. told me he could miss up to 95% of the decay. To my knowledge, no Dentist prior has used this. Of course, none of my prior dentists really communicated anything they did with me, except to ask about my insurance and billing.

Dr. Larson didn't just tell me I was grinding my teeth - he showed me on his high-tech video screen. Seeing is believing and I was ready to sign up for the $400 night guard. But when I mentioned that I also wanted a retainer to protect the straight teeth I'd earned from braces in high school (now showing signs of drifting with age), the doctor sent me to an Ortho for a combo deal. He could've charged me for the night guard and had me pay the orthodontist again for a retainer and I wouldn't have been the wiser. But he didn't.

Further proof of Larson's concern for patients is demonstrated by the fact that he has gone to the trouble to rename every tool he uses in his office. He informed me that "Most fear comes from the unknown or misunderstanding, so we've renamed all of our tools so that they sound like what they actually do. This way patients don't have to be afraid of the 'whoseywhatsit' we're going to stick in their mouth next."

Dr. Larson's staff is incredibly friendly, his office is extremely high-tech and modern (no crusty old chairs or technology), and there's even a free Pac Man game in the lobby too. Make the journey, you'll thank me later. 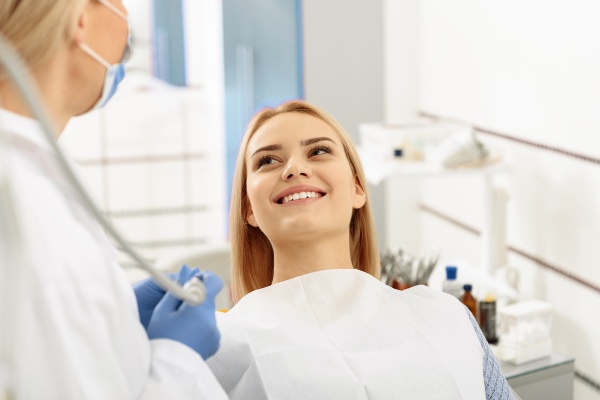 If you are concerned with discoloration of your teeth, then you may benefit from professional teeth whitening. It is a safe, effective, and quick way to remove minor to moderate stains on teeth and make teeth whiter. Understanding what to expect and how long the results last can help you determine whether treatment is appropriate.The… 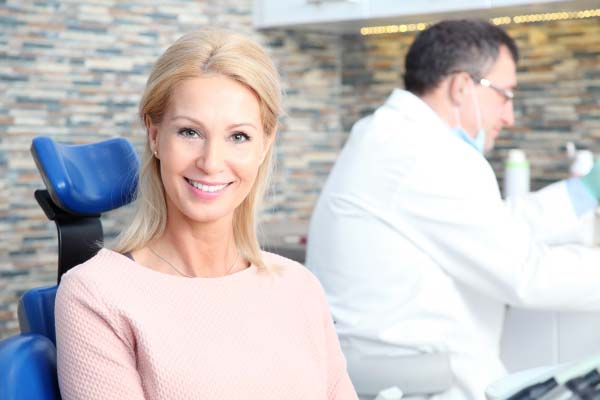